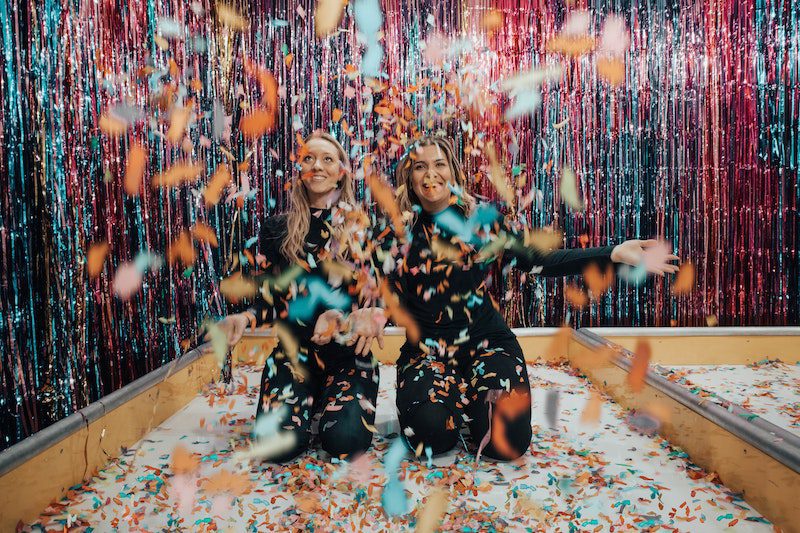 Scroll down to the bottom to see our bonus video tip on writing victory speeches.

You won something (hooray!), and you’re likely to be either in a state of euphoria or complete overwhelm.

Now is the time to express gratitude and all you can do is stutter ‘Oh, oh, I didn’t expect this, I am so grateful, I don’t know what to say, …’

Other people shut down their emotions and start endlessly (and boringly) thanking everybody and their grandmother.

A great victory speech is actually a balancing act. You want to acknowledge your own efforts while at the same time putting the spotlight on others.

A sympathetic winner acknowledges that many others helped him achieve his goals. This acknowledgement should be explicit: thank all the people that were important to you and if there are just a few, thank them extensively. Obama even goes as far as addressing the victory to someone else – those who elected him – and does not just thank others but praise them too.

“I just received a very gracious call from Senator McCain. He fought long and hard in this campaign, and he’s fought even longer and harder for the country he loves. He has endured sacrifices for America that most of us cannot begin to imagine, and we are better off for the service rendered by this brave and selfless leader.”

People want the modest, unexpected candidate to win. Therefore, you should emphasize the unlikeliness of your victory. Frame yourself as the underdog, state that you never expected to win, that this achievement is beyond expectations. Obama does this very strongly in his speech and portrays himself as a very improbable winner.

“I was never the likeliest candidate for this office. We didn’t start with much money or many endorsements. Our campaign was not hatched in the halls of Washington – it began in the backyards of Des Moines and the living rooms of Concord and the front porches of Charleston.”

Victory is never a goal in itself. Victory should serve more noble goals or is just a step towards new, better or more victories. Also, victory might be just a first step of a long process. The winner should show that he oversees this process and knows where he stands. Obama emphasizes “change” as the highest goal and warns that this goal has not been reached and can’t be reached quickly nor easily.

“There will be setbacks and false starts. There are many who won’t agree with every decision or policy I make as President, and we know that government can’t solve every problem. […] This victory alone is not the change we seek – it is only the chance for us to make that change.”

Watch this video for a bonus tip on how create even more impact for your victory speech.

Photo by Designecologist from Pexels