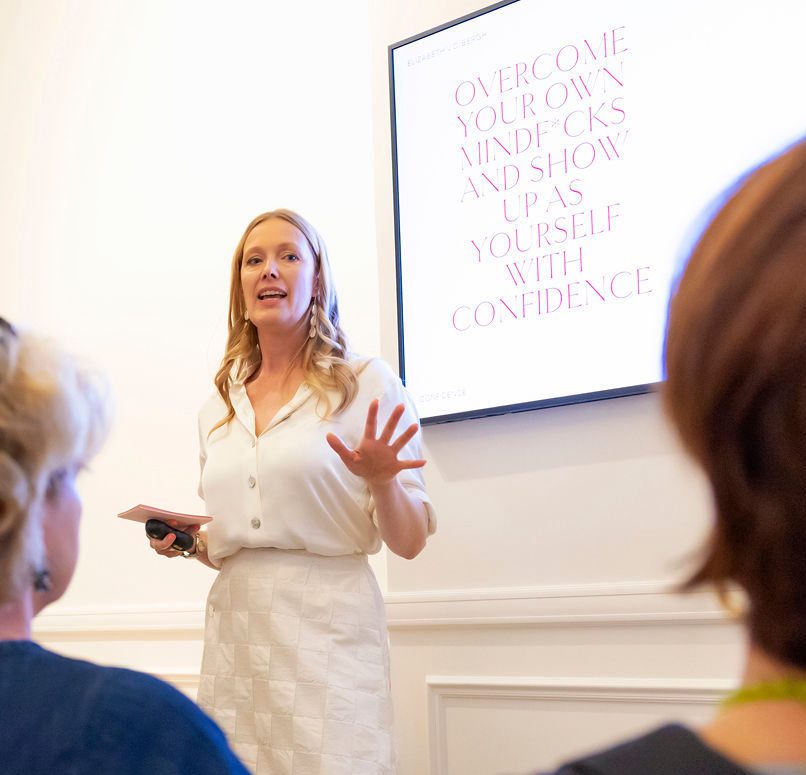 There’s a speech passage that I love. It was delivered in Paris, on April 23, 1910, at 3 pm in the afternoon on a sunny Saturday at the Sorbonne (one of the most prestigious universities of Europe at the time), by Theodore Roosevelt. The speech is called “Citizenship in a Republic,” but would later become famous as “The Man in the Arena.”

Roosevelt railed against cynics who looked down at men who were trying to make the world a better place.

“The poorest way to face life is to face it with a sneer,” he said. “A cynical habit of thought and speech, a readiness to criticize work which the critic himself never tries to perform, an intellectual aloofness which will not accept contact with life’s realities—all these are marks, not … of superiority but of weakness.”

For me the cynic is the one who doesn’t want to feel. The cynic has closed his heart, and therefore is not really alive anymore.

The cynic takes the easy way of judging those who create. The cynic does not create, at all cost he keeps him or herself safe from criticism. But again, when you live on the safe sidelines, you’re not really living – let alone live at all.

Yet, a great speaker chooses life and shows up with great enthusiasm for it.

On that Saturday afternoon Roosevelt delivered an inspirational and impassioned message that galvanized the audience and drew huge applause. What follows is the passage that made the speech so famous:

The Man in the Arena

“It is not the critic who counts; not the man who points out how the strong man stumbles, or where the doer of deeds could have done them better.
The credit belongs to the man who is actually in the arena, whose face is marred by dust and sweat and blood; who strives valiantly; who errs, who comes short again and again, because there is no effort without error and shortcoming; but who does actually strive to do the deeds; who knows great enthusiasms, the great devotions; who spends himself in a worthy cause; who at the best knows in the end the triumph of high achievement, and who at the worst, if he fails, at least fails while daring greatly, so that his place shall never be with those cold and timid souls who neither know victory nor defeat.”

The stage IS the arena

For me, who’s been a speaker coach for many years, “the arena is like the stage”. In the arena and on the stage is where we really come alive. How? In part through confrontation.

As a speaker coach it’s so rewarding to see my clients collect their courage, go on the stage and face the confrontation with their audience.

Confrontation is challenging, and because of that they learn and grow quickly.

The greatest reward is found by going on the stage and daring to speak up. It’s not necessarily easy. You’ll get dirty, and might get scarred -. But the reward is great when the audience applauds you. And most importantly, when you as a speaker have made a positive impact on their life. It feels like magic.

Let your audience take a stance by offering them a dilemma

“The man in the arena” passage is so powerful because it offers us a choice. We can choose to stay on the sidelines of life and judge others who live life fully, or we can choose to live our own life – on our own terms.

Offering a dilemma works wonders in speeches. By offering a dilemma, a contraction, a field of tension, you invite your audience to take a stance. For example: “If you could choose between criticising and creating, what would you do? What is most rewarding?” I’m pretty sure most would start to create more after such a speech.

Dilemmas empower your audience and push them towards action. Dilemmas give your speech clarity and power.

The dilemmas I take out of Roosevelt’s speech passage are:

• Don’t be a cynic instead choose enthusiasm,
• Don’t judge from the sidelines, instead step into the arena
• Don’t play it safe, instead dare to show up.

Your life, your choice. It’s clear the magic happens when showing up in the arena – preferably with a good dose of enthusiasm.

Dare to show up and let yourself be seen

Brené Brown opens her book Daring Greatly with the same passage of “The man in the arena”. I quote Brené here because she formulates so beautifully how perfectionism often holds us back. And her words let us feel how magical it is when you share your unique contribution with the world.

“When we spend our lives waiting until we’re perfect or bulletproof before we walk into the arena, we ultimately sacrifice relationships and opportunities that may not be recoverable, we squander our precious time and we turn our backs on our gifts, those unique contribution that only we can make.” (…)Rather than sitting on the sidelines and hurling judgment and advice, we must dare to show up and let ourselves be seen.”

I sincerely hope reading this article brings you a step closer to showing up and letting yourself be seen. Choose magic!

PS: if you want help getting ready for the stage, step into the arena and book a clarity call. There’s nothing to lose from owning your voice, and so much to gain.