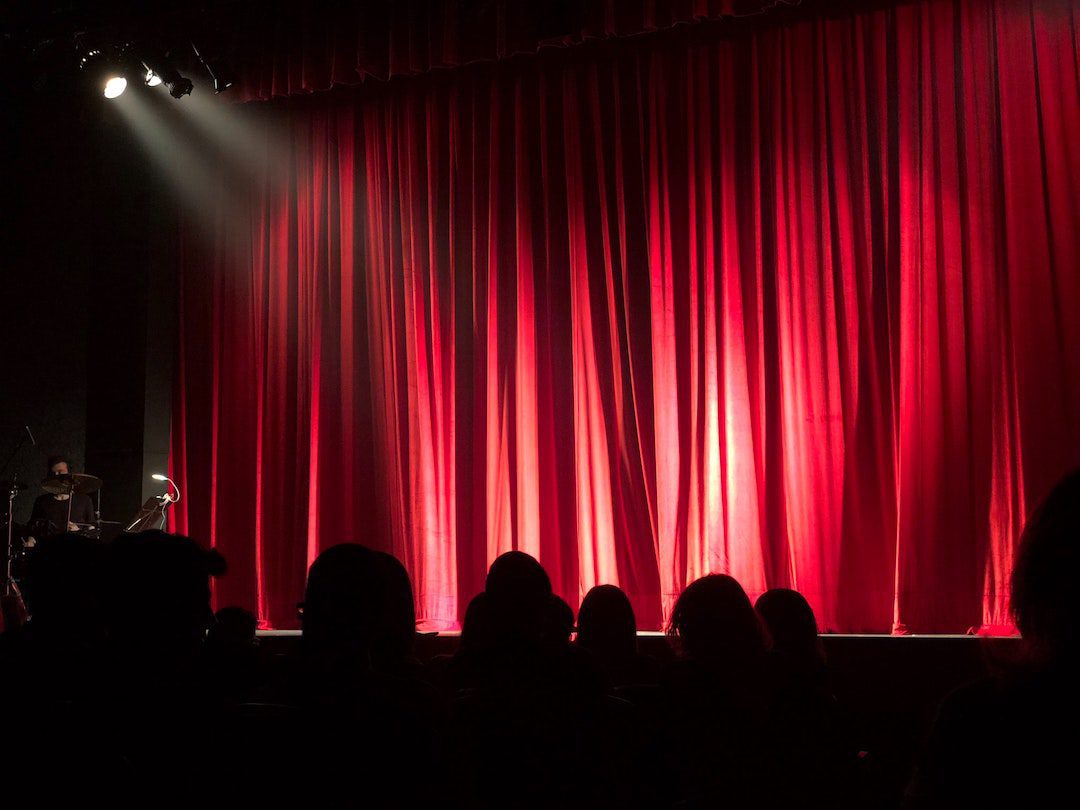 An immense value and potential lies in the ability of being able to effectively communicate your ideas in front of a group of people.

In my public speaking training there is a common thread among many participants: fear.

Since I am a competent communicator at Toastmasters and I regularly speak for an audience for my work,  I think it is fair to share with you a very helpful piece of advice on overcoming fear of public speaking.

Whenever I speak for an audience, I remind myself of this advice.

“This means to the average person, if you go to a funeral, you’re better off in the casket than doing the eulogy” says Jerry Seinfeld.

Although I would certainly not claim public speaking is my biggest fear, I do get very nervous when the moment is approaching.

Why are we so afraid of public speaking

Valid question! Why are we so afraid? What can possibly happen that’s so bad?

Apparently our fear goes a long way back into the history of human kind. Early humans survived by their wits and their ability to collaborate.  Those that worked together well, helping others in their group, probably survived and passed on traits that contributed to social behaviour.

Failure to be a part of the social group, getting kicked out, probably spelled doom for early humans.  Anything that threatens our status in our social group, like the threat of ostracism (being expelled from the group), feels like a very great risk to us.

Will it kill us?

Early humans could not survive without the group; they would be an easy prey to predators and have difficulty to find enough food. A rejection from the group would be fatal.

This explains our fear of public speaking. When standing in front of a large audience, we start sweating because we fear rejection.

Living in the 21st century we can easily understand this fear is not grounded. So rest assured, no one ever died from speaking to an audience.

Don’t bring your ego on stage

What did I learn over the years that really helped me perform better on stage delivering a speech or giving a workshop?

Realizing that public speaking is not about me. Understanding that it is about the audience.

The advice is ‘the speech is not for you; it’s for your audience’. Once I understood this I became even more motivated to speak up.

When you think of famous, inspiring speeches, like Obama’s inauguration speech, like Martin Luther Kings ‘I have a dream’ speech, you can clearly see how they were given for the audience. Barack Obama and Martin Luther King understood it was not about their own persona.

Preparation is everything when talking in front of an audience, but that’s for different post.  For now, I gladly give you five practical tips on how to control your fear:

Advice from a professional speaker

Q: There’s an art and science to motivating others. What does it take for a speech to stick?

A: I think speaking is more science than art. Before any speech, I do my homework and try to understand the audience. I get to the venue early and ask about the people who will be there and the way they may think. Once I get that down, I can focus on the art – the style of being engaging and trying to develop humour. (Exerpt from an interview ‘Inspiring the Next Generation’ with Jess A. Mejia in Toastmasters magazine May 2014)

Understanding your fear of public speaking and controlling it, is only a first step to become a good public speaker. Getting rid of the fear is liberating. I would even go as far as saying that speaking for an audience can be a fun thing to do.

If you haven’t picked up our e-book with confidence-building public speaking tips yet, now is a good time 🙂