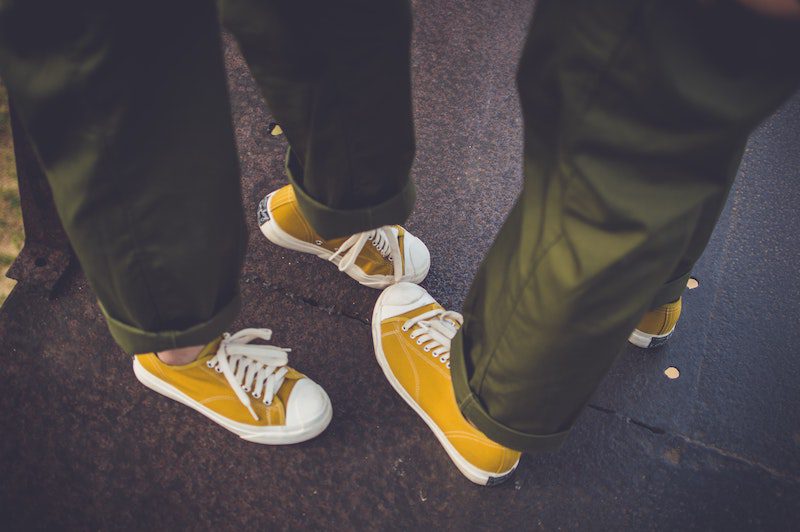 Does your speech suffer from the Curse of Knowledge?

Have you ever experienced the following:

You are having a conversation with someone, and you seemingly agree on a topic. You’re both nodding and saying “‘yes, yes” … only to find out a few minutes into the conversation that you were not talking about the same thing at all.

Another example. Imagine that — without any preparation — you need to teach somebody how to drive a car. What would you say? Probably you’d start with something like, “Press the clutch”. Your student would likely reply: “What’s a clutch?”

These situations illustrate a cognitive bias called The Curse of Knowledge: we routinely assume that others know the same things we do. But our conversation partner or audience might not be on common ground at all.

This phenomenon can lead to misunderstanding and even conflict. And it will almost always limit the impact of communication.

How the Curse of Knowledge manifests for speakers

Most speakers are experts. They know more about a topic than 98% of their audiences.

Put simply: experts have a hard time connecting to, and engaging, newbies. There’s a gap to bridge.

The effect was first described by the economists Colin Camerer, George Loewenstein and Martin Weber, though they give original credit for suggesting the term to Robin Hogarth.

In one experiment, one group of subjects “tapped” a well-known song on a table. The other group listened and tried to identify the song. Some “tappers” described a rich sensory experience in their minds as they tapped out the melody.

The tappers on average estimated that 50% of listeners would identify their tapped tune.

In reality, only a sad 2.5% of the listening group could identify the song.

This suggests we overestimate other people’s understanding of our communication by a factor of 20!

And that goes just for tapping pop songs. What would the factor be when we try to get across more complicated ideas?

5 tips to avoid the Curse of Knowledge

Being aware that the Curse of Knowledge exists is a great first step. Here are 5 tips for dealing effectively with the Curse when speaking: